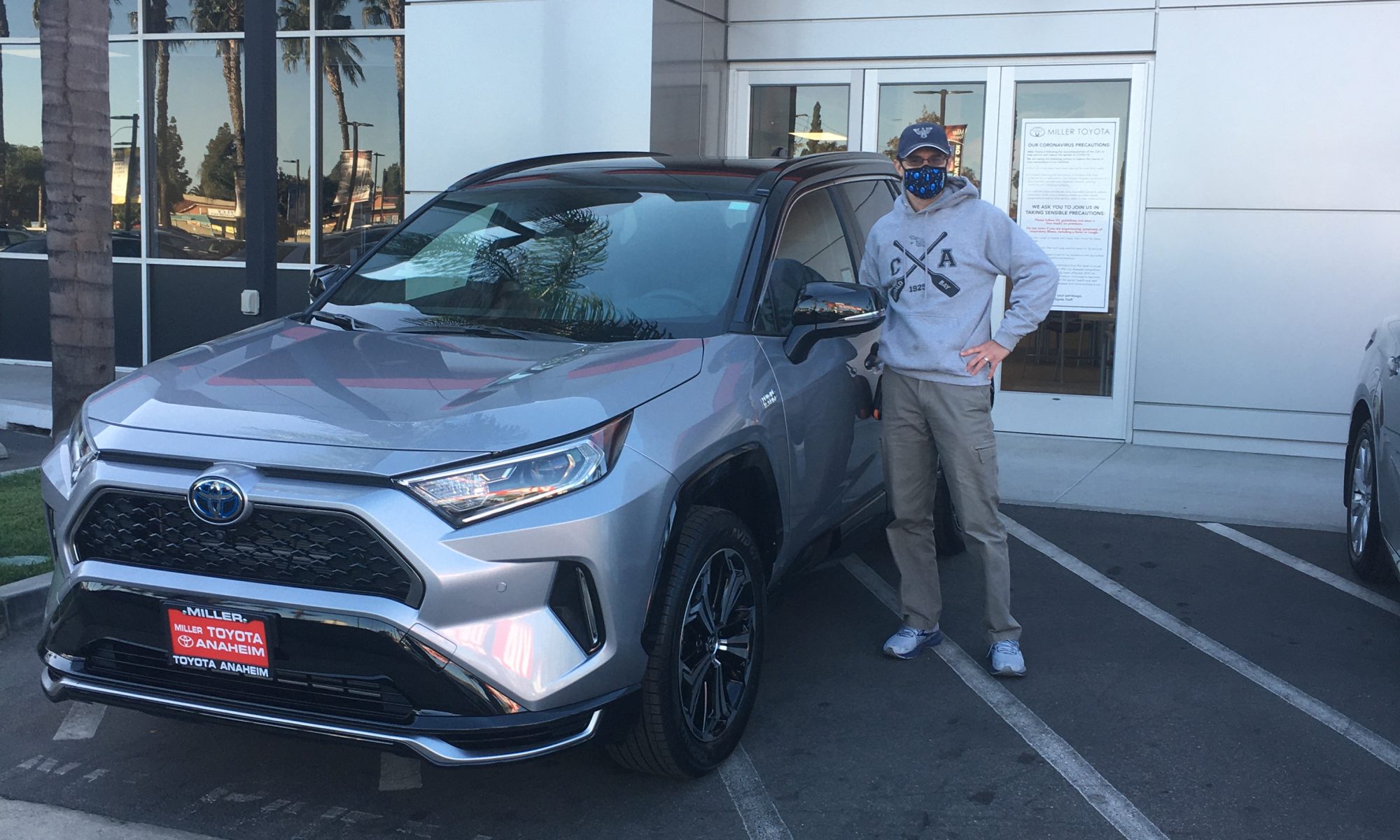 When I was shopping for a car over 4 years ago, I had a few requirements including CarPlay and being a plugin hybrid. The plugin hybrid would have been perfect for my needs, but had to have around 40-50 miles of electric range.

Unfortunately I was unable to get a plugin hybrid, but I wouldn’t budge on having CarPlay. At the time, I had a Toyota Highlander and would have jumped at another Toyota, but Toyota dragged their heals on putting CarPlay in their vehicles, so I settled on the Subaru Impreza and was reasonably happy with it. However, as time went on, there were a few things that started getting on my nerves about it. The first was that it was too low to the ground. This, of course, was entirely my fault for making the decision to get a sportier car. The second was some low speed shifting issues that the dealer said were normal, Third was the local dealer; one of the service people was rude and lied to me. There are limited choices for Subaru dealers in close proximity to where I live. The fourth and most annoying problem was the infotainment system and CarPlay. I found that CarPlay wouldn’t always start and required me to reboot the system. I wasn’t the only person that had problems with the system as Subaru settled a class action lawsuit for the issues with it; I walked away with $350 which seems pretty significant for an issue that didn’t physically affect me. On various forums, people have argued that the infotainment system problems aren’t a big deal and that people don’t buy cars just for the infotainment system. Well, I’m not most people! CarPlay and the infotainment system were probably the biggest reasons I went with a Subaru instead of another Toyota.

In August, I wrote about looking for a new car. As much as I wanted to keep my Subaru for as long as I kept my Highlander (14 years), the annoyances I listed above especially the infotainment system, pushed me to long for a new car. My driving habits back when I was looking for the Impreza were pretty similar to before the pandemic whereby a plugin hybrid with 40-50 mile range would be ideal for me. I wouldn’t have range anxiety and could go on longer trips without having to plan charging stops. The RAV4 Prime fit the bill and I searched and searched for months to get one at a reasonable price. Most dealers wanted significantly above MSRP and those that didn’t had no idea when they would be getting what I wanted. However, I didn’t let that deter me.

On Black Friday, I got an alert from cars.com that I had setup and quickly sent an email to the dealer that was 90 miles away. Based on my communications with other dealers, I wasn’t holding my breath, but when I flat out refused his first price, he came down to a reasonable number. I made all the arrangements, packed the family in the car and made the drive up to the dealer. As one last middle finger to me, when I started the Impreza I could not get any volume out of the infotainment system. Luckily my wife was able to futz with it and get sound out of it again!

I’ve now had the vehicle for 5 weeks and driven it in a mix of electric and hybrid modes and like most new car owners, I’m generally pleased with it. Driving electric is amazing as it is quiet and the acceleration is unbelievable, so much so that the Toyota app has told me that I have aggressive acceleration as I’m not even aware that I’m pressing the pedal that hard!

Four years ago, I wanted a compact SUV (similar to my Highlander), plugin hybrid, and CarPlay. I finally have all that in my RAV4 Prime; I would not have thought twice about buying this vehicle if it was out back then.

Time, of course, will tell if I made the right decision and if there are any major problems with it.