For the last year and half, I’ve been looking for a new car. My 2003 Toyota Highlander has been starting to show its age. It has low mileage, but I’ve had to do some maintenance on it. In addition, the only tech I have on it is a radio I installed about 2 years ago with Bluetooth. One of the features I’ve really wanted is Apple’s CarPlay as it would allow me to have a familiar interface in the car for navigation, media, and phone. While the number of cars with CarPlay available has been increasing, most haven’t been cars that I’d want to own.

In July, I happened to look at Apple’s CarPlay site and saw that the 2017 Subaru Impreza would have CarPlay. I looked online at the car and it looked like it could fit the bill. However, it wasn’t going to be available until the end of the year, so I’d have to wait. In the last few weeks, I started looking at inventory at the local dealers and saw that cars were in transit. I picked the color and options and used a car buying service to negotiate the price for me. Last Thursday was the day for me to test drive it and see if it really was the car.

Going from an SUV to a small car was definitely going to be a change, but I don’t really need an SUV (helpful a few times a year). Fuel economy was going to improve and a smaller car might be more fun to drive.

When I first got in the car, besides being much lower than my Highlander, I found that the side and rearview mirrors were larger than I expected. Last year I test drove an Audi A3 e-tron and the mirrors on that thing were tiny. I was worried that the smaller car wasn’t going to be able to accelerate on the freeway, but was pleasantly surprised how well it did. The tech, at first, was a bit distracting. There are 3 displays! One is behind the steering wheel, one is the center display for radio, maps, phone, and the third is an info display that can be used for radio info, weather, MPG, etc.

After the test drive, I was ready to buy; I promised my wife that I wouldn’t buy a car without her seeing it. We went back the next day and I left with a new car.

I’ve driven it for 3 days now on city streets and highways and have gotten a pretty good feel for the car. While I’ve tried to go through the manuals, there is far too much information in them for me to consume right now. I chose the Impreza 5 Door Limited with EyeSight. I’m a tech guy and not a car guy, so I picked the car based on the tech and specifications. The fact that it was pleasant to drive was almost a bonus!

My impressions are in no particular order. 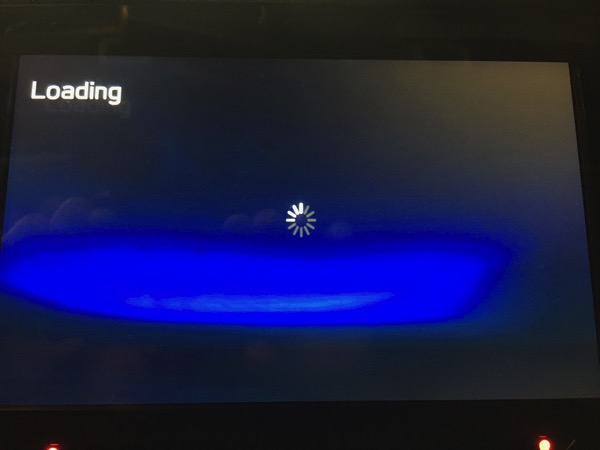 Things that would have been nice

I’m truly amazed at how many things this car got right. It has all the safety features I want, all the tech I want, and the price didn’t break the bank. In fact, I read an article that indicates the average selling price for a car is over $34,000! I’m not sure how people afford these cars or what they get for more money, but my Subaru came in at under this. I’m enjoying driving the car and I hope the fun continues. 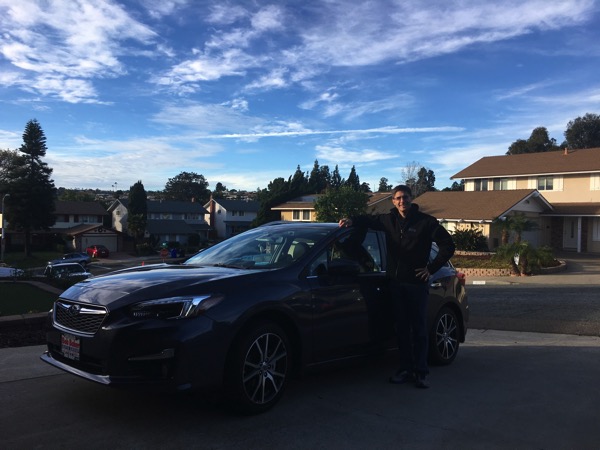